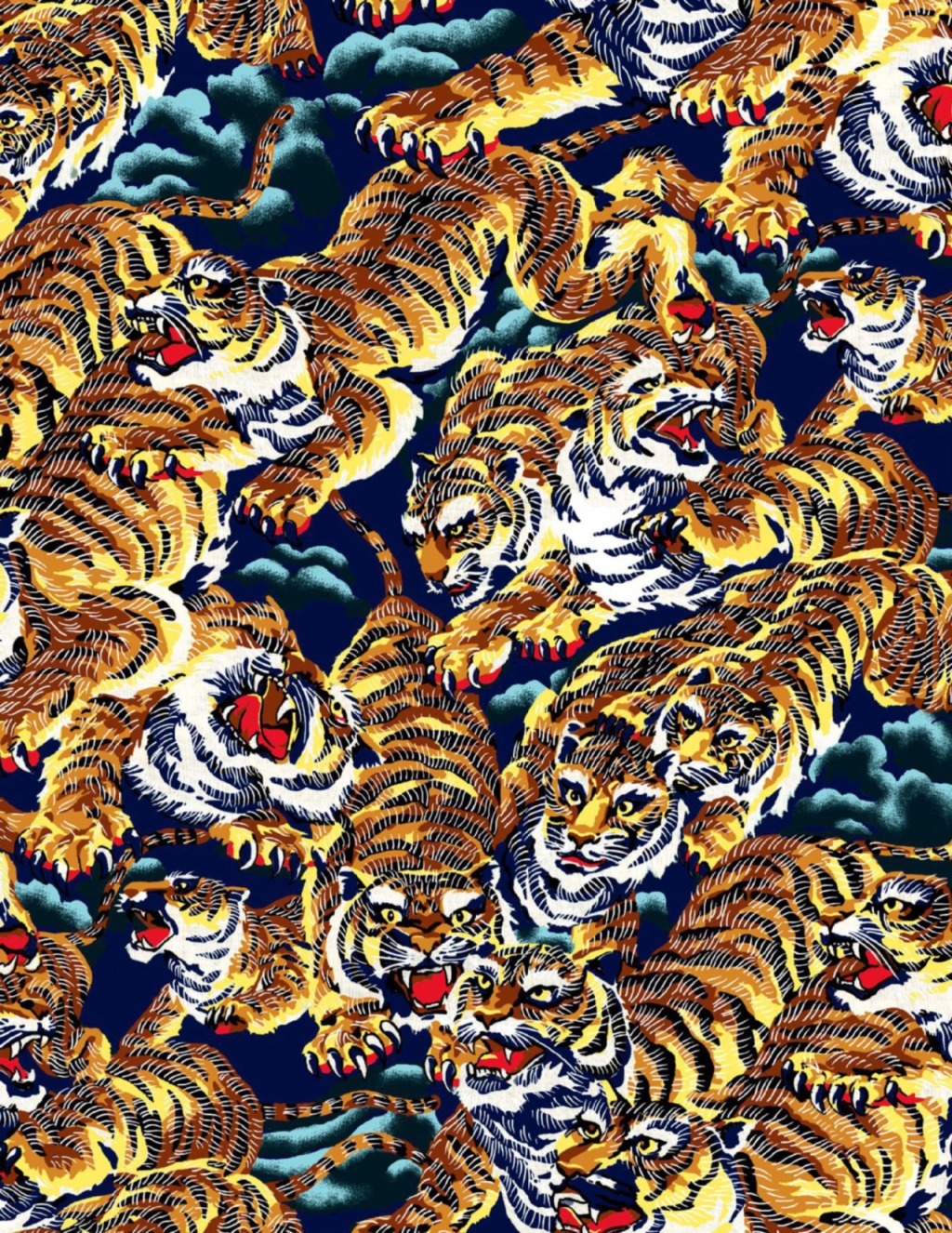 No matter how long I make a study of it, I cannot stop marveling at the slippery imprecision of English. It is not the most poetic language, but it is the most poetical in that it conflates single words with entire nations of experience.

Where other languages strive admirably to, for example, parse the diverse and various emotions of the heart, English piles them all into the word ‘love’ — four letters meant to convey, without distinction, the feelings of a man for his country, his mother, his child, his lover, his dog, his fishing pole, his god, his neighbor, his enemy, his best friend, the internet, and the pizza he is about to slavishly enjoy. Love is his ruin, his salvation, his benefactor, his nemesis, his charity, his insanity, the reason for his crimes, and the cause of his pardon.

Recently I was taking exception to a friend’s insistence — there, friend, is another nation of a word — that I didn’t like certain foods. I was trying to correct his misunderstanding, which is to say I was trying to speak with precision in the English language, which is a bit like trying to excise a tumor with a mallet.

I was left performing almost physical gyrations as I tried to get round, or penetrate, the word ‘like.’ I objected because to say in English “I don’t like liver” implies I won’t eat it. I don’t particularly like liver, but I do like liverwurst, and I absolutely love foie gras — just not the same way I love my dogs.

The first time I met my ex-wife’s parents, I was served a traditional Indian meal that included chickpeas. No sooner had they been set on the table than my now-ex-wife loudly declared “Rick doesn’t like chickpeas,” which I must have mentioned to her at some point. Horrified at the prospect of offending her guest and future son-in-law, her mother quickly moved the chickpeas as far from me as possible.

My protestations that I would be happy to eat them, while true, sounded like a polite whitewash. The damage had been done, and no matter how many times I demonstrated the falsity of the claim by actually eating chickpeas, it became a truism among the family that I didn’t do any such thing.

Now, as a matter of course, there is nothing I will not eat. Nothing. I ate spiders in China, pan fried and sprinkled with salt. I’ve eaten snails and frog’s legs in Paris and fresh caught garden snake in India. Surely I can manage a vegetable curry.

There are things I enjoy more or less than others, things I might not order for myself given other choices — almost anything with coconut, for example. But then, toasted coconut in trail mix is sublime. And given my notorious sweet tooth, if coconut cream pie, while likely my last choice on any menu, were the only option available over no dessert at all, or if I was served it at a dinner party, I would happily partake — and without gagging!

The same goes for liver, which I find a bit bilious in its raw form, or even Brussels sprouts, which I had recently so thoroughly dredged in butter that I finished the whole plate. It’s fair to say I do not like any of those things. But I’d eat them. I would even eat human — provided it were ethically sourced.

I wonder if the damnable imprecision of English is part of the reason terms of service are so abominably wordy and why we have so many arguments about identity in this country, where we’re arguing over ownership of words meant for all. If so, it seems a high price for so much literature.